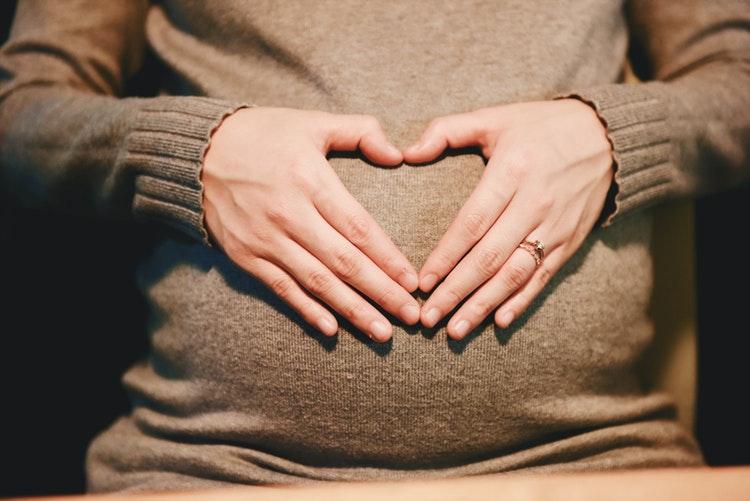 This is for those, who carry woes,
And think themselves defective.
As you shall see, you're not guilty,
You need but thought corrective.

Your early years, brought you fears,

And guilt and shame and more.
But you were pure, a sponge for sure,
That soaked up others' roar.

Deep breath brings peace anew.
Then search for love, that gliding dove,
A brief recall will do.

In this recall, we do install,

And align with love within.
To set the stage, and leave our cage,
So all involved can win.

And now prepare, with quiet prayer,

To receive a gentle kiss.
From love's big source, we now endorse,
The Unseen Therapist.

With Her on board, we are adored,

We go back to the womb.
Where life did start, and then our heart,
From conception we did bloom.

In womb you were, dependent for sure,

Everything was new.
You had no choices, but to trust all voices,
And accept it all as true.

Some loving thoughts, our minds did cross,

Indeed they did appear,
To let you know, that love is so,
And you deserve to cheer.

But other thoughts, then took their shots,

Behind them love did hide.
Angers appeared, with guilt and fear,
Within you they reside.

They came from mother, plus troubled others,

But that you did not know.

They were to you, with resources few,
True as the driven snow.

Unsettling indeed, but you agreed,

Because you had no choice.
This outside world, to soon unfurl,
Did not deserve rejoice.

Lots of unrest, and people stressed,

All of which you digested.
Your loving thoughts, were tied in knots,
And repeatedly contested.

The love you were given, was then soon driven,

And locked within a vault.
You launched your life, with all that strife,
And NONE OF IT'S YOUR FAULT.

How could it be, you can't agree,

That fault is yours to bear?
What did you do, to thus accrue,
These thoughts and all this blare?

You did not sin, within that din,

You birthed from womb conditioned,
With love of course, and with a source,
Of negative commissions.

Science has found, and considers it sound,

That womb plus 2 years are foundational.
We are an effect, but could not protect,
From those thoughts that seem so sensational.

As your life does continue, you oft find within you,

Those thoughts are reinforced.
A rejection occurs, a resentment then whirrs,
More angers and fears seem endorsed.

Then guilt rears its head, and fears start to spread,

Causing your conditioning to seem real.
"I don't count," you puff, "I'm not good enough,"
Lovability becomes an ordeal.

But under it all, stands a fiction so tall,

You now must indeed unbuy.
You were handed this trash, that must become ash,
You no longer need to comply.

Would you advise, a child not so wise,

To bow and honor these fictions?
Do you not see, that this debris,
Is but an unwanted addiction?

So let's look beyond, this invisible bond,

And bring it all to bliss.
Let's turn it to play, and hand it today,
To The Unseen Therapist.

She brings resolve, this bond dissolves,

Its hold now disappears,
The bond that was, and seemed as cause,
Turns to freedom instead of fears.

We say goodbye, to thoughts awry,

Let love bubble up to the top.
Here we are free, we now have the key,
For our baggage and love to swap.

We walk on this earth, shedding garbage from birth,

With truth instead of this fable.
We witness  collusion, that makes this illusion,
These myths we now disable.

This was for those, who carry woes,

And think themselves defective.
As you did see, you're not guilty,
You now have some thoughts corrective.